Rabbi Michael Melchior was born in Copenhagen, Denmark in 1954. He studied at Yeshivat Hakotel in Jerusalem and received rabbinic ordination from the Chief Rabbinate of Israel and leading rabbinic authorities such as Rabbis Ovadia Yosef, Bezalel Z'olti זצ"ל, Simcha Hacohen Kook, and Avigdor Neventzal שליט"א. Soon afterwards, he returned to Scandinavia to serve as Rabbi of Oslo and later the Chief rabbi of Norway, renewing the Jewish community which was shattered during the Holocaust. In 1986 he immigrated to Israel and settled down with his family in Jerusalem, where he serves until present day as the Rabbi of a dynamic Orthodox synagogue, while still holding the title of Chief Rabbi of Norway. Rabbi Melchior and his wife Hanna live in Jerusalem and have five children and thirteen grandchildren. Currently, Rabbi Melchior is the founder and chairman of several organizations that work to facilitate social change for a shared and sustainable democratic society in Israel. His organizational efforts include Mosaica, which actively works to build a religious peace between leaders of all religions in the Middle East; The Yachad Council, which promotes open dialogue between different strands of Israeli society, fighting religious and political extremism; Meitarim, a network of over 50 pluralistic Jewish schools and communities in Israel; The Citizen's Accord Forum, which promotes the building of bridges of coexistence and justice between Israeli Jews and Israeli-Arabs and he was the founding chairman of Birthright Israel. 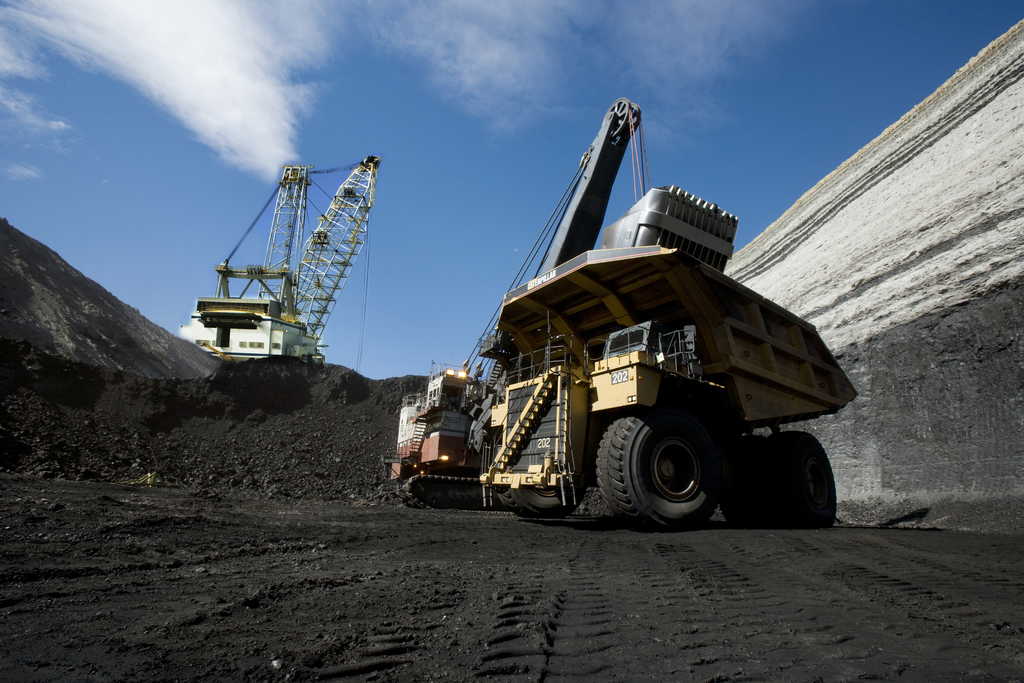 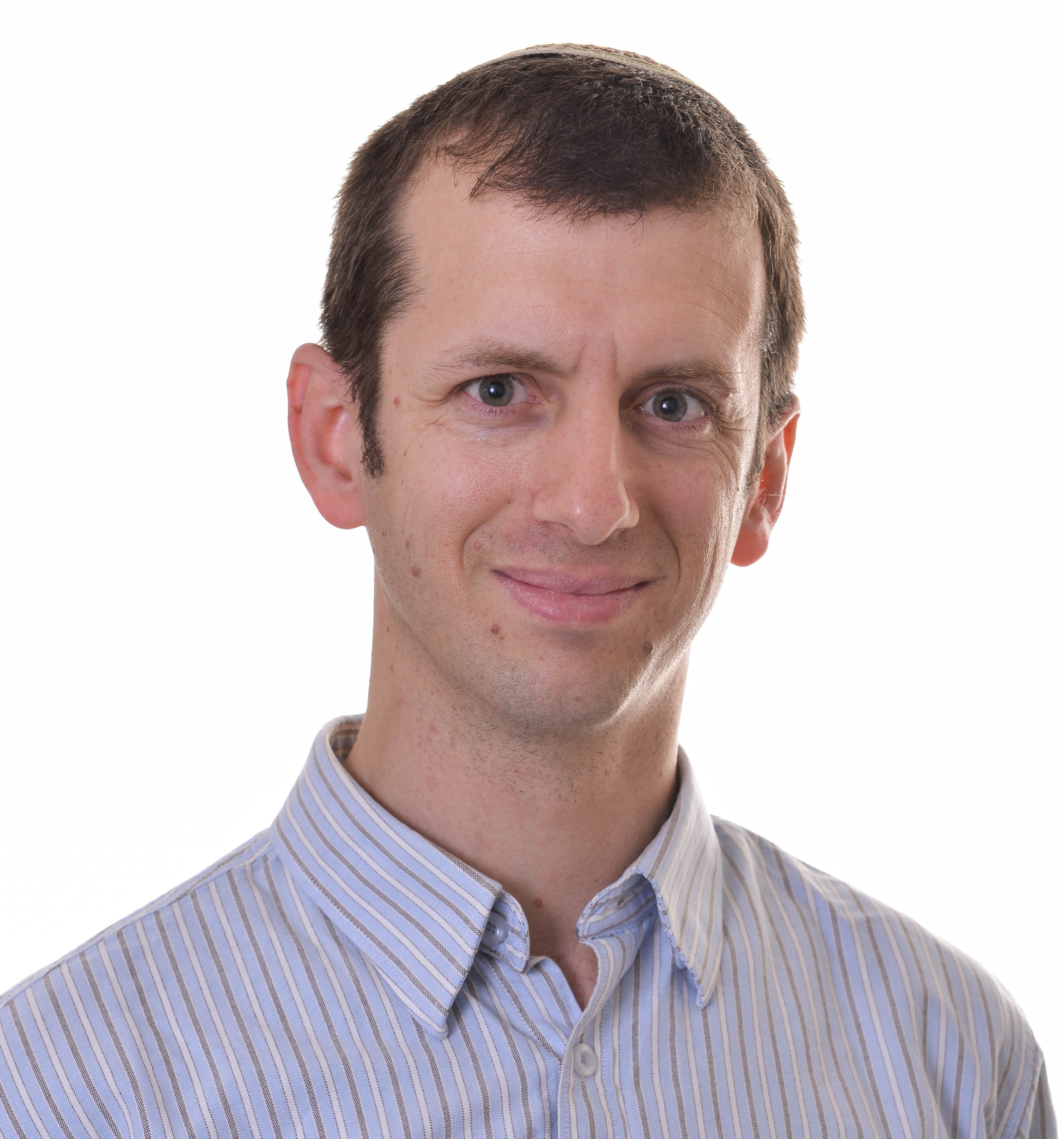